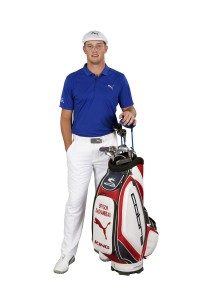 Bryson DeChambeau is on the elite list of those who have won both the U.S. Amateur and the NCAA individual titles. After finishing as low amateur in the Masters, he turned professional and signed an equipment contract with Cobra Golf and Puma apparel. The former player from SMU shares the Amateur and NCAA distinctions with Jack Nicklaus, Phil Mickelson, Tiger Woods and Ryan Moore. Perhaps he’s even better known for carrying irons of equal length and a very obvious single plane swing.

New pro DeChambeau did not waste any time taking advantage of his ability to start raking in cash. The reigning U.S. Amateur and NCAA champ finished tied for fourth at the Heritage, which earned him a $259,600 payout on Sunday evening. 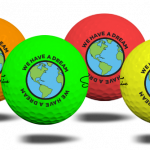 Posted on January 4, 2021by nedmstaff

Saintnine by Nexen Launches ‘We Have a Dream’ Limited Edition…